The Christopher Columbus Debating Society welcomes you to Miami for the 2020 Miami World Schools Invitational. This tournament will be offering 4 preliminary rounds of competition in the World Schools Debating format with separate divisions for English and Spanish language competitors. We will also be having final rounds for both divisions. Based off the success of the collegiate Pan-American UDC created in Miami in 2011, we hope to create a similar tournament experience that helps bridge the Americas through debate. Teams will debate the same topics and run on the same schedule throughout the day.

We are looking forward to bringing you a true cultural experience at this tournament and will be providing meals from the various cultures that make-up Miami throughout the tournament. We are bringing in former college competitors to judge, who have participated in previous iterations of the Pan Am UDC, including various finalists and tournament champions in both language divisions. We also have the support of the local universities in the area, who will be in the judging pool as well.

Prepared topics will be announced in early February. We look forward to having you join us in the Gateway of the Americas this March for a truly unique and memorable tournament.

Thank you for your support, 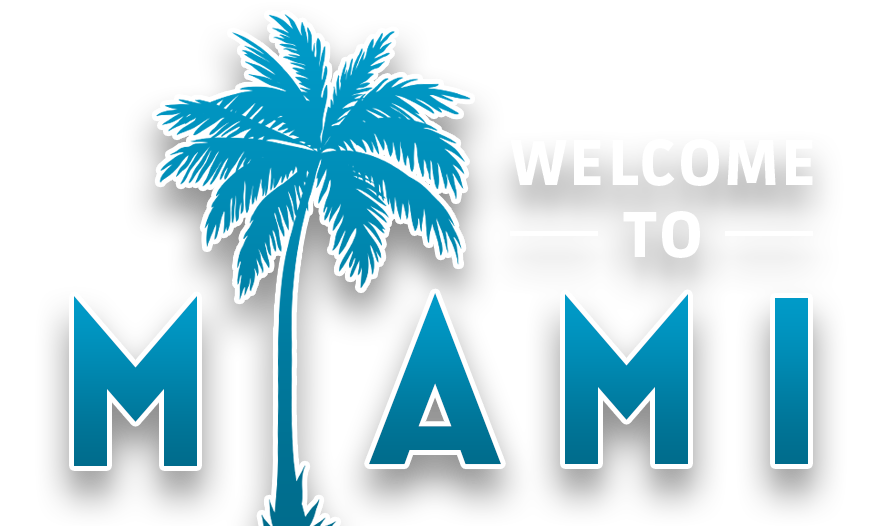