Question: Am I a bad judge?
Answer: Maybe? Probably. I'm either dumb or just slow.

Experience: I debated policy three years for Neenah High School (WI) and have been judging/coaching since 2016. I was an ok (subpar) debater with some nationals experience, but I was double 1s so evaluate that however you want.

Paradigm: Tabs. I'm good with speed. I will vote for anything well run in a debate round. I am pretty good at following K proper flows. I can have a hard time with heavy theory debates. That being said, feel free to run whatever you are comfortable with.

In Round stuff: I really really really would prefer you to time your own speeches/prep/cross. I am very disorganized and absent-minded so I will probably forget to write down the prep usage or start speech times late if at all. Its also just good practice to be mindful of time in a round.

Feel free to ask me before a round. Chances are you know more than I do, I generally think I know what I'm talking about but I probably don't. In the words of my partner "Remember that time you thought you invented dispo"

Email me if you have any questions about your ballot or my paradigm, Im happy to reply!

Plantext affs with K impacts: Go for it

Non Traditional Affs (advocacy, narratives, performance, kritikal, etc.): Go for it, but make sure to clearly extend case. Also I need a clear ROB so that I know what I'm voting for at the end of the round.

CPs (Consult, Process, Agent, etc.): Go for it, make sure there is a clear net benefit. I tend to grant affs a bit more leeway when it comes to solvency as long as there isn't a competitive fiat debate. I also appreciate good explanations of the perm on both sides (i.e. whether there is functional severance, redundancy, works/doesn't work etc.). Some caveats; I have a history of defaulting affirmative on counterplans that I am unclear on or if the permutation debate seemed muddled to me (I am, however, beginning to shift my mindset on this towards tech>truth)

Ks (any kind): Go for it. Love em'. Like I said, I can keep up with K proper flows. Make sure your alt and link are clearly explained. While I like kritiks, I prefer for them to be educational rather than strategically ambiguous. I am also not an expert on all of the literature which means concepts need to be explained clearly. On kritiks that center around identity, I will enforce my role as an educator to ensure that debate is a safe and inclusive environment. I have not encountered significant issues in this domain so far in my experience as a judge, but I will not tolerate discriminatory speech.

T - Let me preface this by saying I have never voted on T. That being said, there are a few things you need to do to win a T debate in front of me. 1) Clear and present standards AND voters 2) In round abuse (which could be strategically planned) or a compelling reason for me to vote on potential abuse 3) Commitment in the 2NR, the argument is theoretically that you can't engage with a non-topical aff, if you spend half the 2NR with offense on the aff that makes your argument less compelling. IMO Topicality is a tool to keep affirmatives in check, I am much more Truth>Tech on the T flow.

Most of my squirreling on panels is usually because my understanding of theory. I didn't really get it as a debater, so most of my knowledge comes from my experience as a judge/coach/just thinking about it. I think my biggest problem with theory is that it is rooted in quick one-liners that don't have a ton of substance. Seeing that I've never been great at flowing my preference is depth over breadth on theory.

(Update) I will not retract my previous statement, however I have developed my thought process some more. When you are engaged in a theory debate in front of me, make sure you have two things. 1) A sufficient claim that you meet your interpretation of debate better than your opponent. 2) Comparative offense calculus so that I as a judge understand why I should care about your interpretation of debate.

I will for sure vote for theory arguments in a debate, if I can understand them.

I will not accept "they conceded this card, extent this card" as a valid extension of your arguments. I guess you could call this truth over tech but I need to understand what your offense is in every speech. Drop out of contentions that you are losing on and focus on how the arguments you are winning on outweigh your opponents arguments if you are concerned about time. 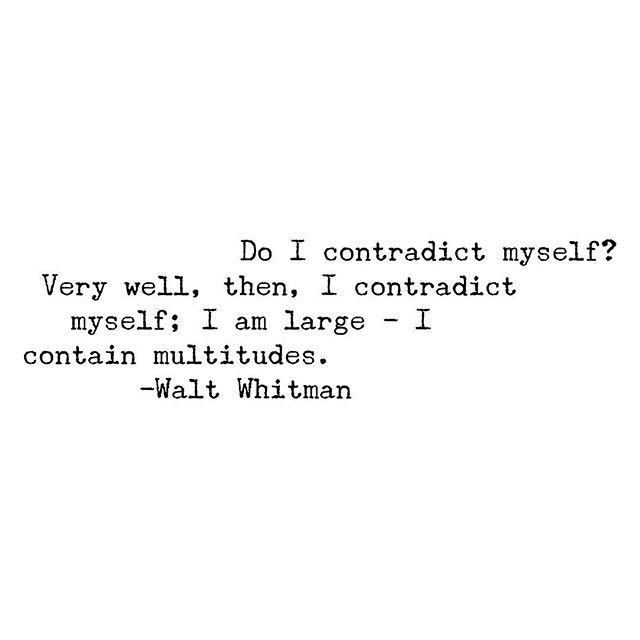